I'm happy to be corrected on this, but today I had an app that misbehaved on Yosemite, and the Force Quit... command didn't interrupt the misbehaving application nor the operating system. The force quit dialogs sat behind the errant app, and couldn't solve the problem.

Maybe I'm naive, (I doubt it) but an operating system should give the user control to manage every running app on the system. OS X does not. (Windows is better, but not as good as it should be).
Posted by Andrew CAlvin at 19:11 No comments:

Over the last few days I've done a quick review of a number of Microsoft Exchange email clients for Android. I like to keep work and private life separate, and in Lollipop this has become harder when using the default Gmail and Email applications. After an upgrade, my corporate Exchange account was combined into the Gmail application, and that isn't what I wanted.

So I did a short review of the following apps from the Play Store:


(I also did a review of BlueMail, which is not an Exchange client, but worth mentioning - see below)

These are all good applications - lots of work has gone into them, and I could live with any of them. Clearly though, I wanted to work out what was best for me.

The application I think I will purchase?  Nine, but it wasn't easy.

Your use-case may differ. This is not about the "better app"; it's about what works best for me.

While I'm at it, I should mention I tried BlueMail before I realised it didn't do Exchange - however, I was impressed with how it worked with my Google Apps account. It's quite a good Gmail client, and it has some features that help you turn emails into sort-of to-do tasks. Well worth a look!

Posted by Andrew CAlvin at 15:57 No comments: 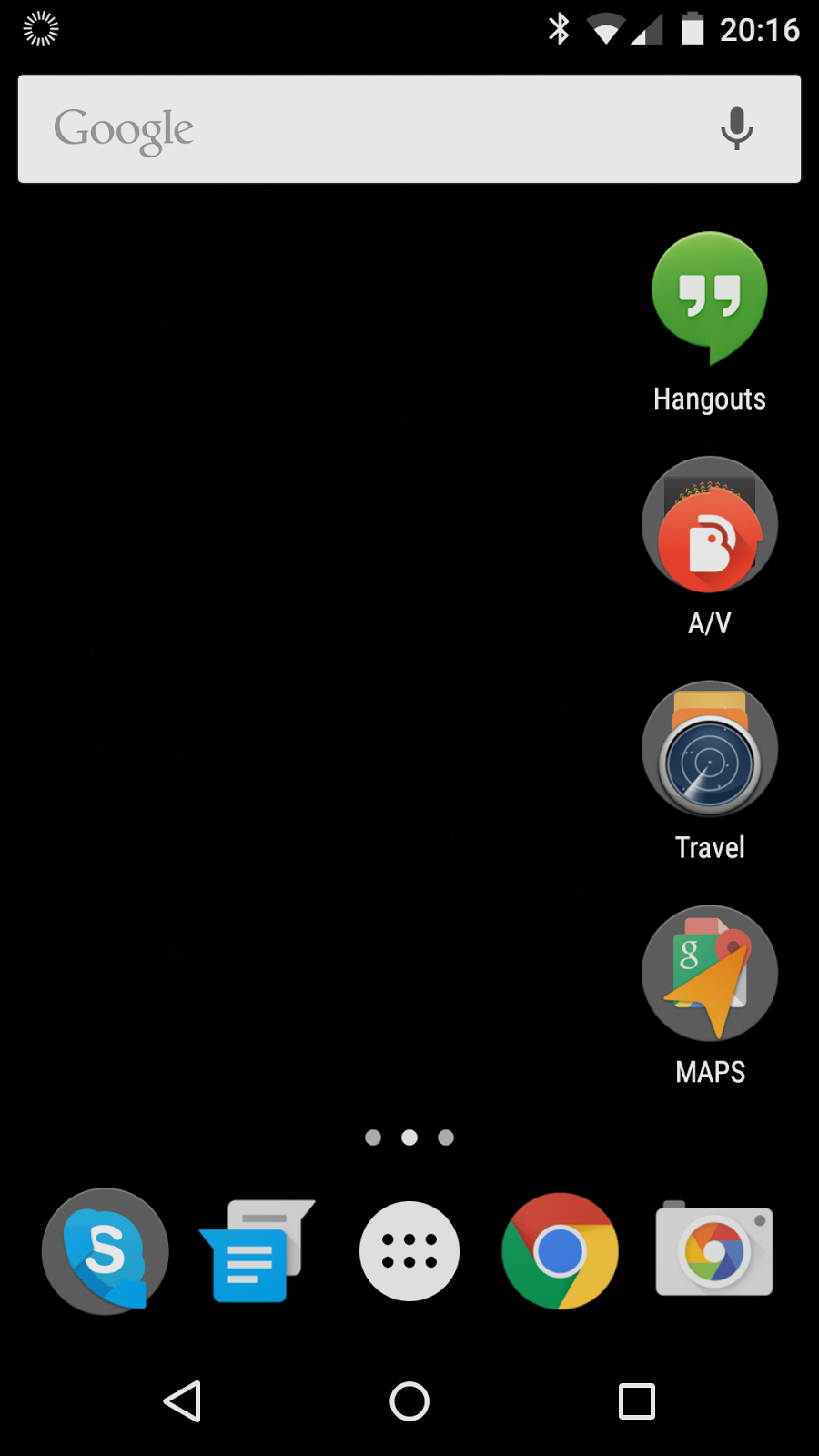 I've had the over-the-air update to Android 5.0 Lollipop for 36 hours, and I have a few observations:

I'd say it's worth upgrading, but don't do it on the morning of a day that you really need your phone to work completely as expected!
Posted by Andrew CAlvin at 20:06 No comments:

Although I have used Macintoshes professionally since System 6, I by choice use Windows computers since Windows 7 - working in enterprises means that I need to use Windows apps, and I don't need cross-platform-aggro. Having said that, I have a 2013 MacBook Air and a 2013 MacMini (with an aftermarket SSD and aftermarket 8 GB RAM - the Mini is unusable if you don't do this).

Even on Yosemite I don’t really like the Finder. It's ok, and I can live with it, but as an operating system shell it has a few faults. Windows 7 does too (don't mention Windows 8 or 8.1 - but the Windows 10 technical preview might one day be as ok as Windows 7).

So, I have a MacBook Air 13" mid 2013 model. I really, really like it. It's, given the present state of the art, the best laptop out there for my use case.

I don't use Boot Camp. I boot into OS X 10.10, but have Parallels 10, so I can use Foxit Phantom PDF Standard and Microsoft Office 2010 (2013 really annoys me). I use Foxit because OS X Preview bloats file sizes badly, and Foxit has a bunch of other abilities.

The battery life of the Air is a standout. I can easily take it out for a full day's work of 8-10 hours without worrying about the battery. As of November 2014 I can see that battery life is waning by maybe 10-20%, so a refurb will definitely be required at the 2 year mark.

The screen is very nice, the size of the whole machine is just right for a portable computer, and the weight is great for a machine of this power and battery life. The power brick isn't huge, it has Intel 5000 graphics and a backlit keyboard. Time Machine works well to back up the whole disk including the Parallels files. WiFi is reliable and works on 2.4 and 5 GHz. Recharging is surprisingly fast. The speakers are fine for watching YouTube or listening to internet radio in a hotel room.

An AUD$20 DisplayPort to DVI cable means I can use a second screen with just about any monitor. It also works fine with my 27" Thunderbolt Display and a DisplayPort to HDMI adapter - all very easy to use.

Some foibles of OS X annoy me, but they aren't the MacBook Air's fault. I really like Chrome shortcuts on the desktop in Windows, which aren't available on OS X.

I won't bore you with comments about everything about the MacBook Air mid 2013 - it's a laptop that has all the things that come along with laptops.

My conclusion - after 16 months with the MacBook Air mid 2013? It's the best laptop I've used or owned.