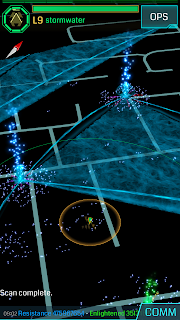 Posted by Andrew CAlvin at 09:08 No comments:

I have a Samsung Galaxy Alpha phone, which I have come to really not like at all. It has had many issues, including simply not working for more than an hour or so at a time on the Optus network in Australia (an insider at Samsung Australia confirmed that it's a known issue).

I waited for the launch of the Nexus 5X and 6P in late September 2015 to see if I wanted one of those, but ended up ordering an iPhone 6S+ after the Google announcement. However, I'm still very happy with my employer supplied Nexus 5.

I really hate the Alpha now. It's slow, it's aggressive at terminating apps in the background in a way that my Nexus 5 simply doesn't, and today it killed (well, rendered unconscious) the radio head unit in my Renault Megane RS 250!

I've used this phone with the bluetooth in this car for 6 months without issue. Today though, while I was driving I went to switch from AM radio to bluetooth. It wouldn't change. I stopped the car and shut everything down - didn't fix it. I turned the radio off, and then it wouldn't turn on again.

I rang Renault (North Shore Renault at Waitara, to give them a plug, because they fixed this for free without an appointment), and the first question asked was "Do you have a Samsung phone?"

He advised that if a Samsung phone tries to download its contacts to the car, it will sometimes crash the head unit. The phone asks if it can download them  during the pairing procedure, and I have always permitted it, despite it never actually downloading them (which is a fail all by itself).

So 15 minutes in the workshop for a reset of the head unit, and it's working normally now. Renault cleared all the bluetooth pairings, so I made sure when I paired it again that I cancelled the address book download.

Yet another black mark for Samsung and the Galaxy Alpha - although the service manager said that all Samsungs including the S5 and S6 do it as well.
Posted by Andrew CAlvin at 15:38 No comments: 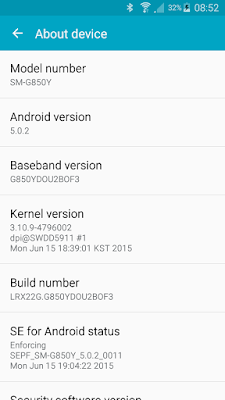 There are only a few obvious changes, but I'm looking forward to having better notifications. Sadly it doesn't have "Screen pinning" which I use a fair bit in certain situations, but it does have Smart Lock (although "Trusted voice" isn't available for my language) which is also very useful.
Posted by Andrew CAlvin at 09:21 No comments:

In 2010 the government of Iceland decided it wanted to create a haven for new media that would be at the forefront of data security in Europe and perhaps the world. Since then the many data centres have been built in Iceland. Why would you store your data in Iceland? Deutsche Wella recently did a video piece on the topic.

Although an island, Iceland is only a few hours away from major capitals in the West. As an island it may be that it is less susceptible to large-scale physical attack on data centres (although to be fair, I’ve never heard of one occurring anywhere). Iceland has renewable energy, and one would imagine that cooling might not be too expensive even in summer. Verne Global's facility has a Level 3 connection, providing direct connectivity to many countries. Iceland might be also considered as being physically between Europe and the United States. The government of Iceland has partially funded development of these data centres, and it has some of the most stringent data protection legislation anywhere in the world — don’t forget that this is where the Pirate Party was founded, as well as the forerunner of the International Modern Media Institute, the Icelandic Modern Media Initiative. Both these organisations have had the aim of protecting and promoting freedom of expression and the freedom of information.

Iceland has an interesting piece of legislation — the Act on the Protection and Processing of Personal Data, number 77/2000. The purpose of the act is to promote the processing and collection of data in conformity with data protection and the right to privacy. The Icelandic Data Protection Authority can enter any premises where personal data is being processed without a court order. The purpose of these powers is to ensure compliance with the law.

A proposal being pushed by activists is a right to “data asylum” which might position Iceland as a data privacy haven. The International Modern Media Institute (IMMI) and its predecessor have been promoting legal frameworks for privacy in Iceland for five years, and Hörður Helgi Helgason , the ex-CEO of the Icelandic Data Protection Authority, has recently been named chairman of the steering group of the IMMI. Unfortunately, despite the high profile support to put Iceland at the forefront of data privacy, there is still some way ago.
Posted by Andrew CAlvin at 12:01 No comments:

http://mobile.news.com.au/technology/online/abbott-governments-metadata-laws-pass-parliament/story-fnjwnfzw-1227280196550
Posted by Andrew CAlvin at 20:34 No comments:

Meh. It does photos differently. Don't worry about it. Seriously.

Posted by Andrew CAlvin at 23:44 No comments:

A lot has been written in the last week about the rebadged software now known as Outlook. I have to say that most of it is uninformed and some of it is wrong. Bloggers are being very charitable to Microsoft for some reason - but actually it's just not that great. Why?

Before the announcement of the acquisition by Microsoft I did a short roundup (http://blog.calvin.it/2014/11/exchange-email-applications-for-android.html) of Exchange clients and I settled on Nine. It certainly isn't perfect, but it's way better than the new Outlook product. In fact, I wrote this blog post in it, and you might notice it's in rich text - something Outlook can't do.

It just goes to show that a lot of blogs don't even look at the product - they either regurgitate press releases or other site's reviews.

Not much has changed since I was once complimented by a magazine editor for actually playing the games I reviewed.

Posted by Andrew CAlvin at 18:31 No comments: 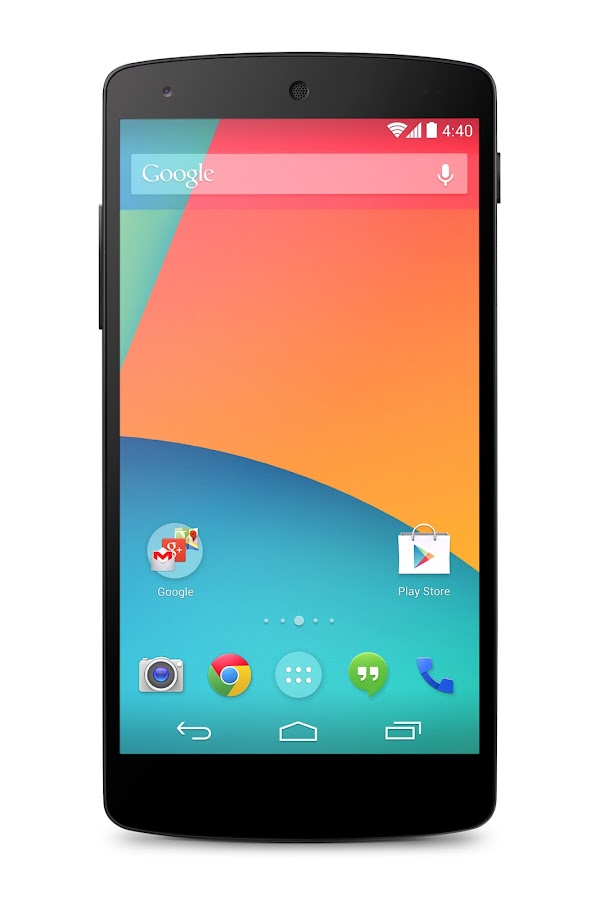 Posted by Andrew CAlvin at 17:39 No comments:

If you sell into the European Union you should find out more about the Consumer Refund Directive.

Posted by Andrew CAlvin at 18:45 No comments: